Ha Giang is a remote area in the North of Vietnam where the economy is based solely on agriculture. The area faces numerous problems in disproportion between products supply and market demand. One of the serious problems is the fact that the agriculture supplies usually exceed demand due to difficulties in approaching consumers in areas other than Ha Giang. There is a lack of trusted sources of agriculture supply,and a lack of communication channels to promote the products. 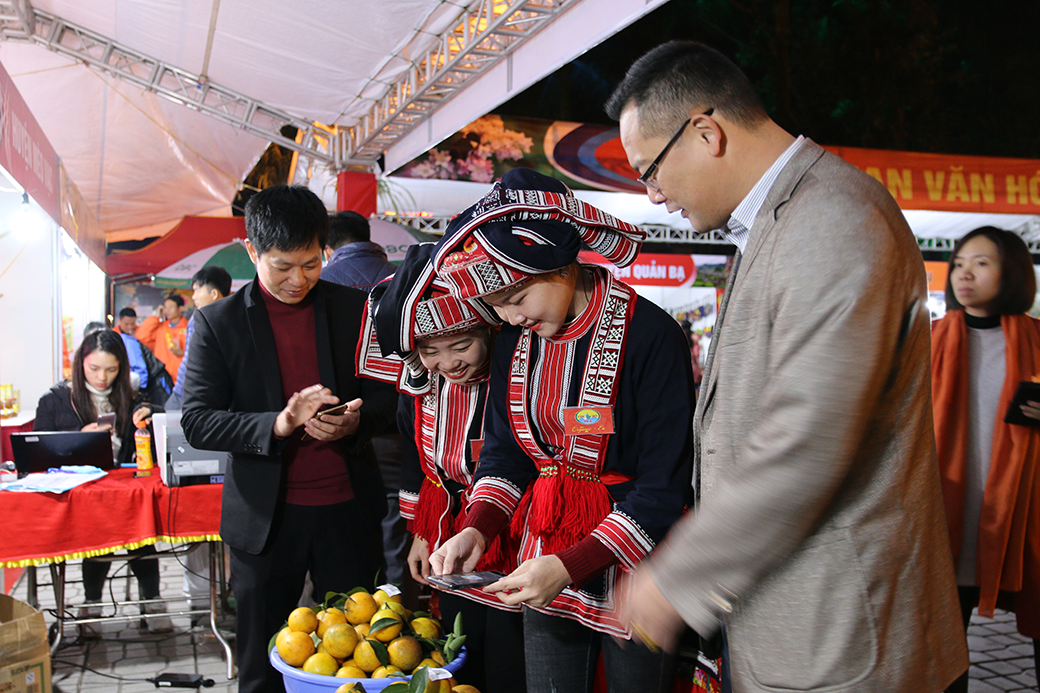 Originating from the idea of applying processing payment technology from the Union, GEM created a prototype of a marketplace. The virtual marketplace connects sellers, service providers in Ha Giang, and customers all over the country. The system is managed by Ho Chi Minh Communist Youth Union of Ha Giang City, which checks and guarantees the sellers credibility and the products quality. The system also acts as the communication channel for promoting products, culture, and tourism of Ha Giang.

The demo version of the solution was presented at the Ha Giang Trade Fair 2017 and attracted the attention of citizens, enterprises, and government officers. We got a great acknowledgment for the solution from the Prime Minister Xuan Phuc Nguyen, who tried the demo application and gave his full support to both the Union and GEM to continue our meaningful work.